You may have wondered why some of us keep yammering on regarding “Common Mode Current” on the coax, and why common-mode prone designs (like end-feds and JPoles) are so problematic.  Here’s an example of a 915 MHz antenna for a wideband comm system prototype I am designing. I decided on a wide-band vertical dipole.

In the pix below, we see the dipole front, and the dipole rear in it’s final form (sans heat shrink) – with a single loop binocular type 61 core performing the 1:1 current BalUn / choke function (they are the same thing): 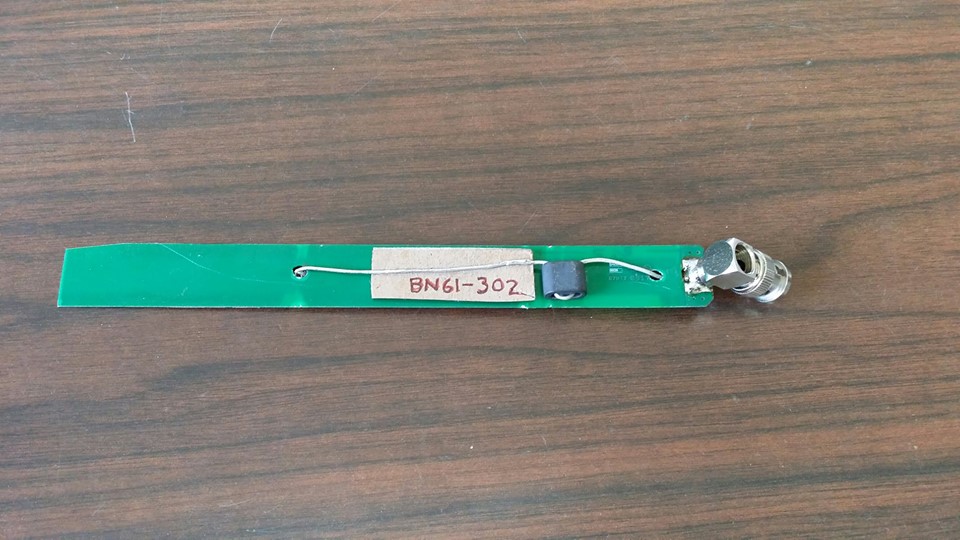 Also we see the test fixture, with the finished heat-shrinked antenna attached – it is simply an empty box, same as what the RX and TX are going in. Also has the same copper tape ground plane: 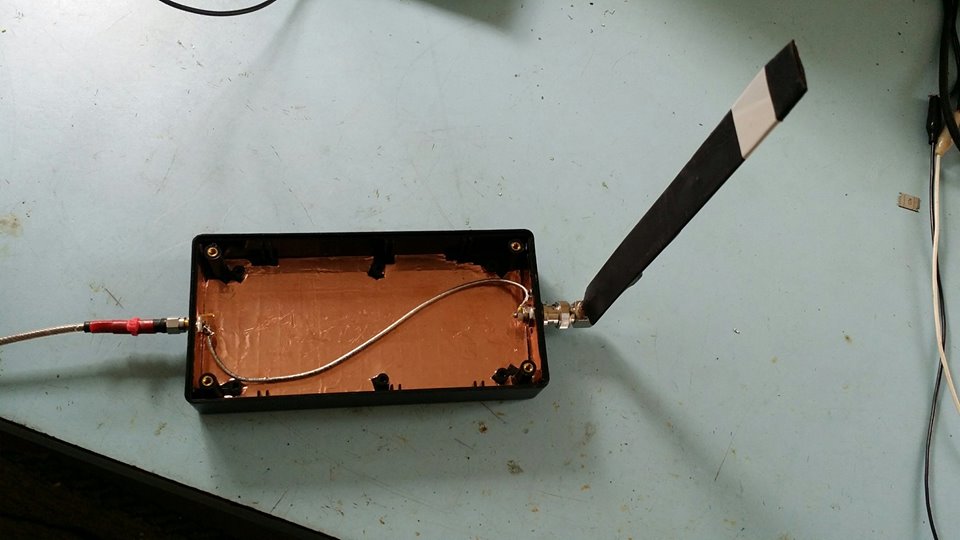 — FIRST SWR PLOT is the typical wideband dipole response of the antenna on the test fixture (as shown above) sitting on the bench – WITH the type 61 1 loop binocular Choke: 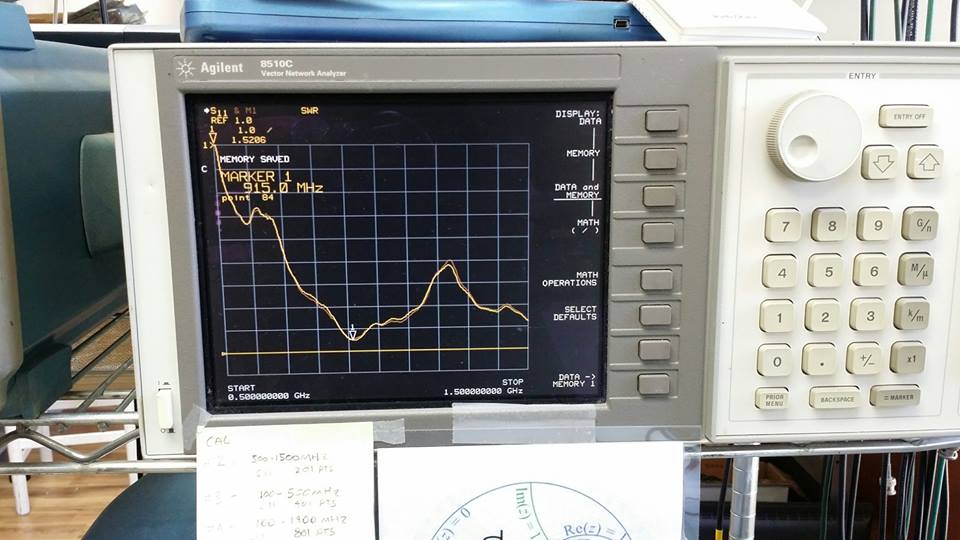 — SECOND SWR PLOT is with me holding the test fixture and antenna up in the air – WITH Choke (notice that there is almost no difference in the SWR curve from when it was sitting on bench): 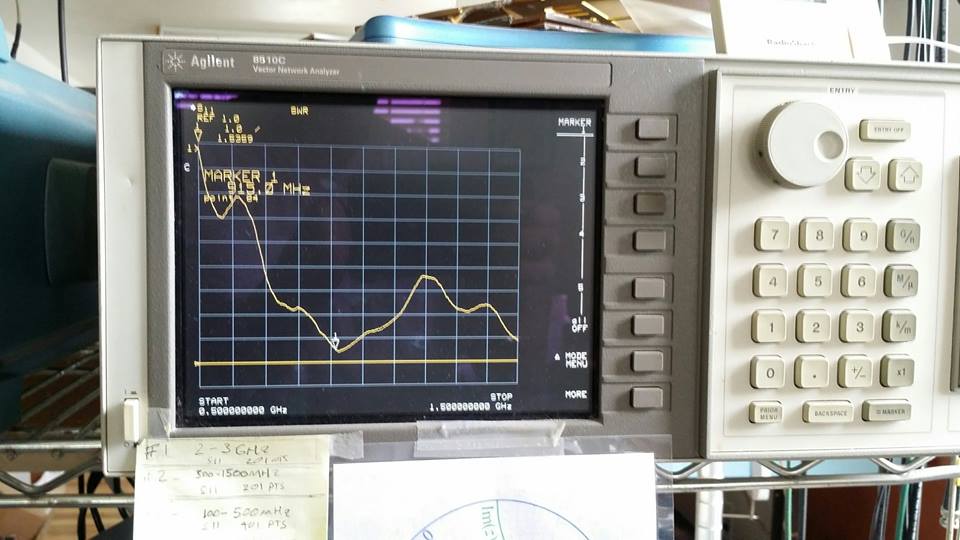 — THIRD SWR PLOT is with me holding the test fixture box up in the air, but WITHOUT the Choke – Yikes SWR increases and curve is destroyed !!! 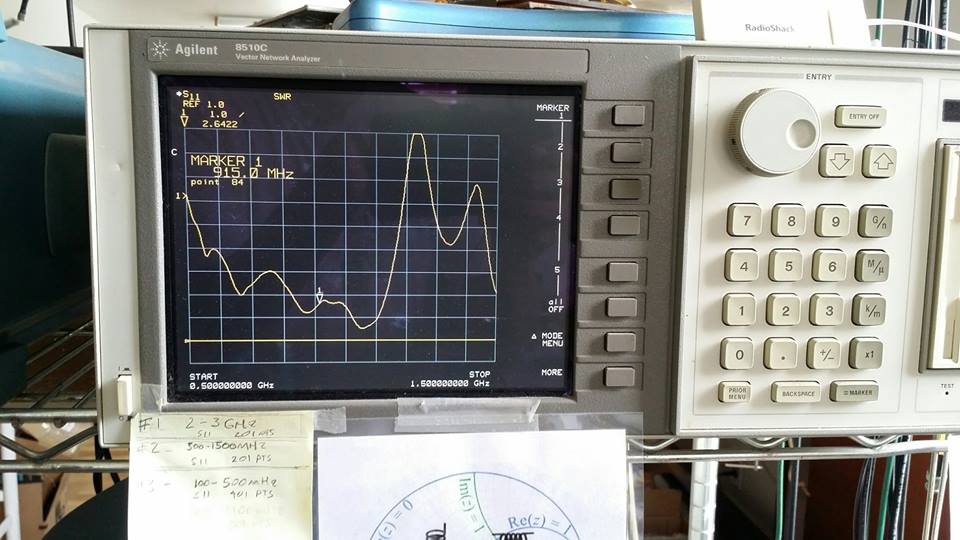 Anyway, hope this helps demonstrate why good designs ALWAYS use a choke when common-mode can be a problem.